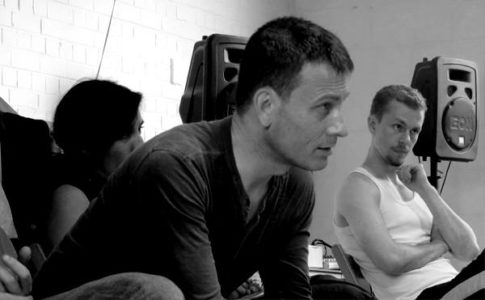 “Actors hear all the time the phrase “just be yourself”, but the real deliciousness of acting is in the ability to be ‘other’ than yourself; to transform physically and psychologically.”
– Giles Foreman

This workshop will teach participants how to interpret the inner and outer life of characters with exceptional accuracy. Through this technique participants will sensitise their instrument to a spectrum of energies allowing them to build extraordinarily layered characters.

This 6 session workshop, conducted twice a week for three weeks, is an introduction to Yat Malmgren’s/Laban’s method of transforming into a character. Devised for actors, directors, and others wishing to learn and explore in-depth the technique and system of psychological typology which brings together Laban and Stanislavsky and analyses inner motivation and outer expression leading to the detailed and accurate construction of character.

The technique is the synthesis of Carl Jung’s articulation of psychological types, Rudolph Laban’s analysis of human expression and Stanislavski’s revelation of character and action. It is a powerful tool for character creation and to enable actors to transform through character. Put simply it is a way to categorise human types according to their psychology and how that reflects physically in the quality of their movement.

This workshop involves the progressive unfolding of the constituent parts of the technique, followed by opportunities to embody what has been covered through practical exploration and in acting exercises.

Having further developed the teaching in collaboration with Christopher Fettes (co-founder of The Drama Centre and Artistic Associate of Yat Malmgren’s process of work) and others over the last decade, Giles Foreman is now a leading contemporary exponent of this process in the UK and internationally.

This workshop is part one of a two part series, for those wishing to understand and explore the technique in more depth. Dates for part two to be confirmed. 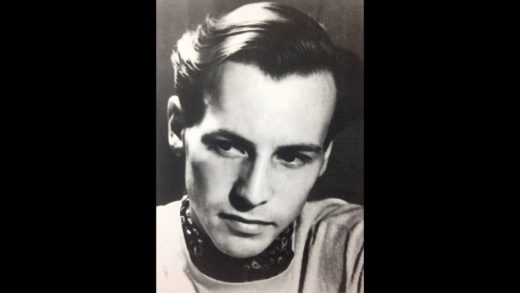 Yat Malmgren was one of the great solo artists of European modern dance and later became a legend in British actor training, having been the creator of the Laban-Malmgren System of Character Analysis. Yat Malmgren led, jointly with Christopher Fettes and John Blatchley, the creation of the Drama Centre in the autumn of 1963 and stayed as Director of Movement at the School.

Born in Gävle, north of Stockholm in 1916, he went to drama school with Ingrid Bergman and possessed an exceptional talent for movement and dance, and soon became a world famous “Character Dancer” of the 1930’s. As the war broke out Yat found refuge in Dartington Hall in Devon where he met Hungarian character Dancer Rudolf Laban. Laban took Yat under his wing, and left him all his notations on the exploration of movement in everyday experience. Yat later adapted Laban’s notations to acting and thus created a revolutionary teaching tool as opposed to conventional theatrical dance.

Yat initially taught at a small studio in West Street, off Shaftesbury Avenue in London, and became the acting guru of Sean Connery. He was invited by Lawrence Olivier to work at the fledgling National Theatre and later taught a young Anthony Hopkins at the Royal Academy. He went on to found the Drama Centre, London which was created around his work and which has subsequently produced some of the greatest names in British and world theatre and cinema.

The Work of Yat Malmgren leads to a profound ability for the actor to transform both on an inner and outer level and is an invaluable tool for the actor who believes in character and wishes to be accurate and specific in their work. It is the only extensive typology of human expression that we know of and comes complete with an extraordinary set of exercises to aid in those transformations. This work brings Stanislavski together with Laban and his amazing discovery of the fundamental rhythms that produce character. Laban believed you can tell who someone is and what they want, by the way they walk into a room. It will change the way you view character and the world. 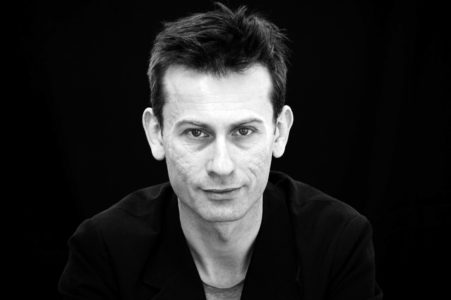 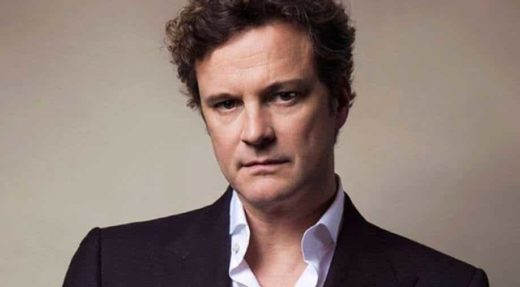 If you believe that the art of acting is about transformation and not simply being a general version of yourself, this workshop is for you.

Open to all levels of experience.