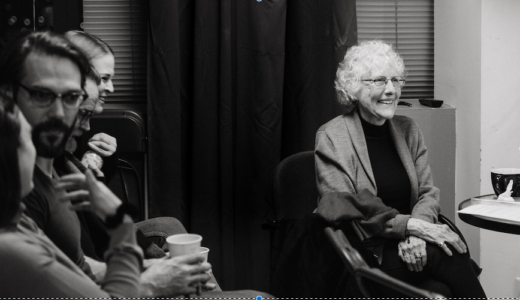 “I am more than ever concerned with the actor’s ability to reflect on their own work and to be curious about their own process. I want the actors to be responsible for themselves. I am inviting them to be more self-directed in how they work with the assigned homework from my book. (Acting and Living in Discovery) The plays we choose will give us focus.”
– Carol Rosenfeld

Simplify Your Process. Listen to yourself and Others. Hear the Play. Slow down, Breathe and Time travel.

These are the words that will guide actors in this ‘Acting and Living in Discovery’ scene study workshop with Carol Rosenfeld.

This workshop brings together the brilliance of Uta Hagen’s technique, the comedic genius of playwright Neil Simon and HB Studio’s Master teacher, Carol Rosenfeld who was mentored by Uta Hagen to uphold her teachings and preserve her legacy. 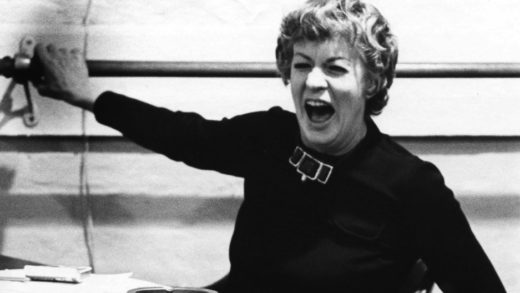 “We must overcome the notion that we must be regular. It robs you of the chance to be extraordinary and leads you to the mediocre” – Uta Hagen

Actors will experience how the playwrights story and language brings them into their character’s life.

By looking into their own lives in the present, they will discover the same funny and heartbreaking dilemmas that Neil Simon’s characters are forced to face.

Actors will be cast in scenes and explore them through the lens of Uta Hagen’s technique and additional work from Carol Rosenfeld’s workbook for actors – Acting and Living in Discovery.

Carol’s book is directly structured around the teachings of Uta Hagen, one of the greatest Teaching Artists of the 20th century. The Six Steps, questions which are the absolute foundation of her approach found in her classic texts Respect for Acting and A Challenge for the Actor are the heart of Carol Rosenfeld’s workbook. “As you explore The Six Steps in greater depth, you will make exhilarating discoveries: about you, yourself, the instrument and you, the character, in every role you will ever play.” – Carol Rosenfeld

Following the “Me, Myself and I” and “The Work” Exercises in Acting and Living in Discovery, your connection and identification with your character will grow. Asking yourself, “Who Am I?” and then asking the same question for every character you will ever play will deepen your understanding of what it means to be a human being.

Once participants have been accepted into the course, their Headshot and Showreel will be sent to Carol, who will cast them in their scene.

– Purchasing and reading chapters of Acting and Living in Discovery: A Workbook for the Actor. It is a practical guide for developing, honing, or revitalising one’s craft. The chapters delve into the basics that lead the actor into the world of the play. There are two sections of exercises at the end of each chapter. One section heightens the actor’s own self-awareness; the other spurs curiosity as they begin to inhabit a role.
– Carol invites participants to write in a journal from the day they accept their place in the course and long after.
– Reading and familiarising themselves with the scene and play. Participants will be asked to read the play 3 times, one of those times out loud. Participants are asked to not begin learning lines until after their first class.

Course schedule:
Participants will actively work on their scene three times with Carol and are required to rehearse between classes with their scene partner.

Meet and Greet: Participants will join Carol in a meet and greet, for an introductory session before the course begins on the 16th of May at 11am AEST. 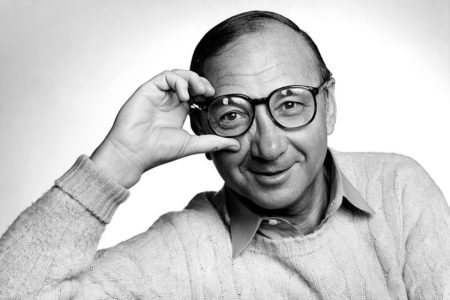 I firmly believe that if you follow a path that interests you, not to the exclusion of love, sensitivity, and cooperation with others, but with the strength of conviction that you can move others by your own efforts, and do not make success or failure the criteria by which you live, the chances are you’ll be a person worthy of your own respects.”
– Neil Simon 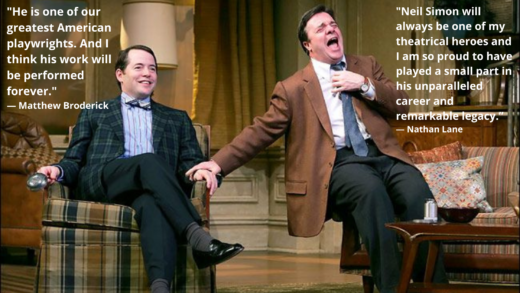 Nathan Lane and Matthew Broderick in the 2005 Broadway revival of “The Odd Couple. 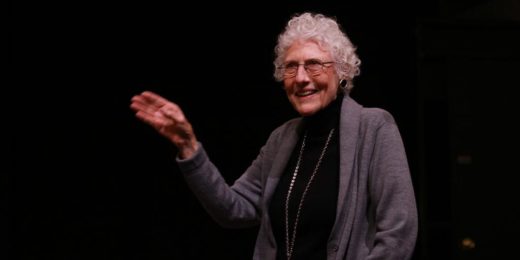 “Carol Rosenfeld has the singular gift for discerning and nurturing in her students the live connections that release emotionally charged experience into active and meaningful play. Her book is a bottomless resource for the actor who aspires to that seamless merging of self and character that can make the theater thrilling. It is hard and vulnerable work that she demands, but she is there with you as a guide, saying “search here, observe there, sense this, question, question, question and allow” – If you trust her, you will surprise yourself.”
– Edith Meeks, Executive and Artistic Director HB Studio

Carol Rosenfeld (she/her/hers) has been teaching at HB Studio since 1968. The founder of the Hagen Institute, she created HB’s Six Week Summer Intensive, Core One Year Training, the Hagen Teacher Training Lab and most recently the Hagen Actor’s Lab. She served as the first Director of The Hagen Institute 2010-2014. As a Fulbright Specialist she had the great privilege of taking her work to La Escuela del Actor in Montevideo, Uruguay, the Polish National Film School in Lodz and the Shota Rustaveli Theater and Film Georgia State University in Tbilisi.  She has been on the Faculty of Open Jar Institute Residency Program from 2016-present. She has taught Master Classes in Montreal, Vancouver, Toronto, Winnipeg, Halifax, Calgary, Copenhagen, Barcelona, London and for 16th Street Actors Studio in Melbourne, Australia.

She has continued probing Uta Hagen’s approach through her writing: ACTING AND LIVING IN DISCOVERY: A WORKBOOK FOR THE ACTOR, and The Hagen Technique chapter in TRAINING OF THE AMERICAN ACTOR. She trained with Uta Hagen and Alice Spivak and has continued practicing in workshops taught by Amanda Quaid, Austin Pendleton, Jessica Hecht and Mercedes Ruehl.